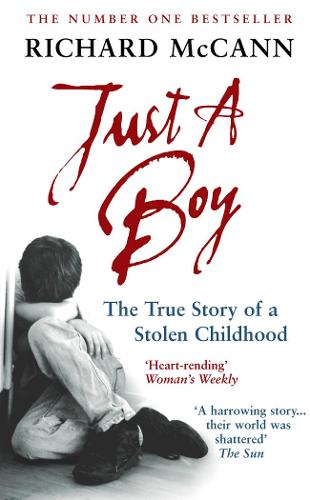 Saif drove taxis in Baghdad and then worked as a tailor in Damascus, Syria. Then, at last, things began to break in their favor. Saif landed an administrative job with the Baghdad Governorate, overseeing construction of public schools, hospitals and other projects.

LOST CHILDHOOD: THE STORY OF THE BIRKENAU BOYS

Then, in , Sunni militias in Anbar Province rose up against the Shia-dominated Iraqi government and formed an alliance with the Islamic State, giving the jihadists a foothold in Iraq. They soon advanced across the country, seizing Mosul and threatening Baghdad. Shia militias coalesced to stop the jihadist advance.

Almost overnight, Iraq was thrust back into a violent sectarian atmosphere. Sunnis and Shias again looked at each other with suspicion. Sunnis could be stopped on the street, challenged, and even killed by Shias, and vice versa. For two young men just out of college trying to build normal lives, it was a frightening turn of events. One night, as Salar drove back to Baghdad through Anbar Province from his job on the Syrian border, masked Sunni tribesmen at a roadblock questioned him at gunpoint.

They ordered Salar out of the vehicle, inspected his documents, and warned him not to work for a company with government connections. The men—from Shia militias—demanded to know what Salar was really up to along the Syrian border. After two days they let him go , but warned him never to travel to the border again.


He was forced to quit his job. The Shia militias, having rescued Baghdad, were becoming a law unto themselves. In , at the Baghdad Governorate, a supervisor demanded that Saif authorize a payment for a school being built by a contractor with ties to one of the most violent Shia groups. Saif refused. After ignoring repeated demands, Saif left the documents on his desk and walked out for good. Militiamen began searching for Saif at the restaurant in Zawra Park. Salar, too, had grown weary: the horror of ISIS, the thuggery of the militias, and the waste of his engineering degree.

Every day scores of young Iraqi men, even entire families, were fleeing the country. Both men had relatives in Germany, but worried that with so many Syrians and others heading there, their prospects would be limited. They also carried Iraqi passports and their Samsung smartphones. He divided the cash, in hundreds, into three plastic bags, placing one packet in his underpants, and two in his backpack. Salar also gathered his vital documents—his high-school and college diplomas, a certificate from the Ministry of Engineering—and entrusted them to his mother.

Not far away, Saif was planning his exit. He had spent almost everything he had investing in the restaurant and supporting his family; he promised to repay Salar when they got established in Europe.

By noon, they were in the air, bound for Istanbul. They led the pair to a restaurant whose owner had a side business organizing illegal boat trips across the Aegean. The man led them down a flight of steps and unlocked a basement door. Salar had learned the language from his mother, a Kurdish Shia. Salar and Saif found themselves sitting amid 38 other refugees from all over the world—Iran, Syria, Mali, Somalia, Eritrea, Iraq—in a Cyclopean cellar wrapped in near-total darkness. The single light bulb was broken; a trickle of daylight pierced a window.

The hours passed. No food appeared. The toilet began to stink. Soon they were gasping for air and bathed in sweat. For a day and a night the refugees languished in the basement, pacing, crying, cursing, begging for help.

Kidnapped at 14, Elizabeth Smart says now, 'I am so lucky'

The Afghan went out and returned with thick slices of bread and cans of chickpeas, which the famished refugees quickly devoured. Finally, after another day and night of waiting, Saif and Salar, with other Iraqi refugees, decided to act. They backed the Afghan into a corner, pinned his arms behind his back, seized his keys, opened the door and led everybody outside.

They marched back to the restaurant, found the owner—and demanded he put them on a boat. That night a smuggler packed Salar and Saif into a van with 15 others. And nobody could change positions. The Mytilene Strait lay directly in front of them, a narrow, wine-dark sea that divided Turkey from Lesbos, the mountainous Greek island sacked by Achilles during the Trojan War. Now it served as a gateway for hundreds of thousands of refugees lured by the siren song of Western Europe. In good weather, the crossing typically took just 90 minutes, but the graveyards of Lesbos are filled with the bodies of unidentified refugees whose vessels had capsized en route.

Four hundred refugees had gathered on the beach. Smugglers quickly pulled seven inflatable rubber dinghies out of boxes and pumped them full of air, clamped on outboard motors, distributed life jackets, and herded people aboard. The passengers received brief instruction—how to start the motor, how to steer—then set out by themselves. One overloaded vessel sank immediately. Everyone survived. Salar and Saif, too late to secure a place, dove into the water and forced their way aboard the fourth boat filled with about 40 members of an Iranian family.

Nobody said a word. The two friends tore up their Iraqi passports and threw the shreds into the sea. The island appeared out of the fog, a few hundred yards away. One refugee turned off the engine and told everyone to jump off and wade ashore. Saif and Salar grabbed their packs and plunged into the knee-deep water. They crawled up on the beach. They trekked 11 hours through a wooded country with mountains wrapped in mist. The scorching August sun beat down on them. At last they reached a refugee camp in the capital, Mytilene.

The Greeks registered them and herded them onward. They caught a midnight ferry to Kavala on the mainland, and traveled by bus and taxi to the border of Macedonia. Just the day before, Macedonian security forces had used shields and truncheons to beat back hundreds of refugees, and then strung barbed wire across the border. As news reporters descended on the scene, the authorities capitulated. They removed the wire, allowing thousands more—including Salar and Saif—to cross from Greece into Macedonia. A Red Cross team conducted medical checks, and passed out chicken sandwiches, juice and apples to the grateful and weary throng.

The next day, after trekking the countryside, then taking an overnight train and a bus, they reached Belgrade in Serbia.

'What is your name?'

After the smugglers abandoned them at the rest stop, the two friends stumbled to Subotica, then made their way by bus two hours back to Belgrade. The police finally caught them during a sweep through a train heading north through Germany. Ordered off in Munich along with dozens of other refugees, they were herded onto a bus to a holding center in a public gymnasium. German authorities digitally scanned their fingerprints and interviewed them about their backgrounds.

The day I left my son in the car

Only days earlier, Chancellor Merkel had eased restrictions on refugees trying to enter Germany. Abandoning the notion of reaching Finland, Salar begged a friendly German official to dispatch them to Hamburg, where an aunt lived. She could do that, she said, and handed them documents and train tickets. They had been on the road for 23 days. The Iraqis stared in wonder at the airy, transparent structure. With no idea where to go or what to do, they asked a police officer on the platform for help, but he shrugged and suggested they look for a hotel.

At that moment, two German volunteers for a refugee aid agency, both young women, approached the two Iraqis. Can we help you?

objectifcoaching.com/components/joseph/facebook-rencontres-darles.php Relieved, Salar explained the situation. Three days later, Saif and Salar found a mob standing in front of LaGeSo headquarters, a large concrete complex across the street from a park. The staff was overwhelmed, struggling to cope with the flood of humanity pouring in after Merkel lifted restrictions on refugees. The two Iraqis managed to push their way inside the building after an hour, were issued numbers and were ushered into a waiting area in the inner courtyard.

Hundreds of refugees from all over the world packed the grassy space. All had their eyes glued to a inch screen that flashed three-digit numbers every two minutes. For 16 days, Salar and Saif held vigil in the courtyard from 7 a. Then, on the afternoon of day 17, as Salar was dozing, Saif nudged him awake. He sat with Saif until his number came up—seven days later. Salar and Saif found Berlin to be a congenial city, filled with all the things that Baghdad sorely lacked—verdant parks, handsome public spaces, an expansive and efficient public transit system, and above all, a sense of security.

But even after making it past this critical step at LaGeSo, they faced new obstacles, new frustrations. German language classes in Berlin were already filled. Luckily, Mina had told them to stay in her apartment as long as necessary. Salar and Saif longed to work, but the temporary registration prohibited them from holding a job. 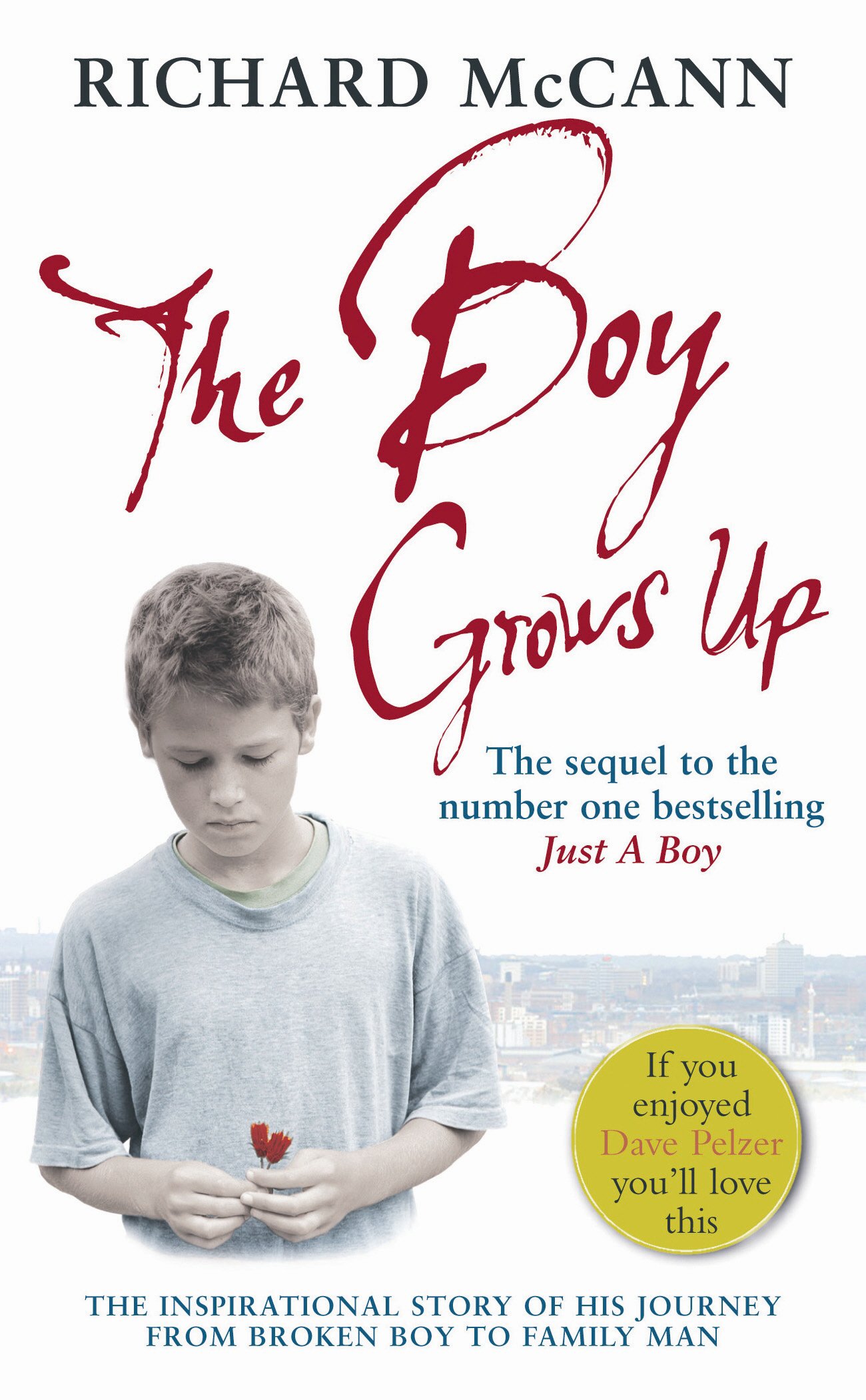 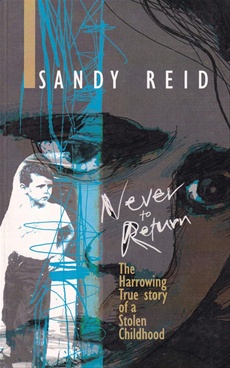 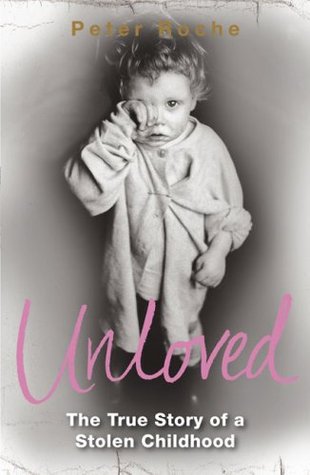 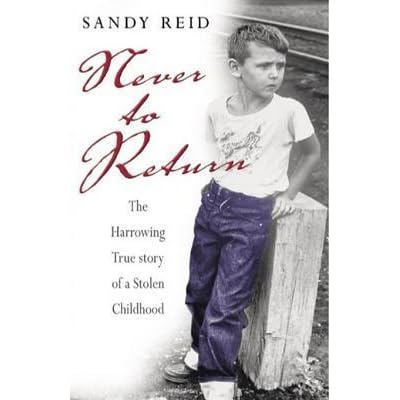 Related Never to Return: The Harrowing Story of a Stolen Childhood